Skip to content
Home » Dilemmas and Tensions » Do You Dream of Databases? 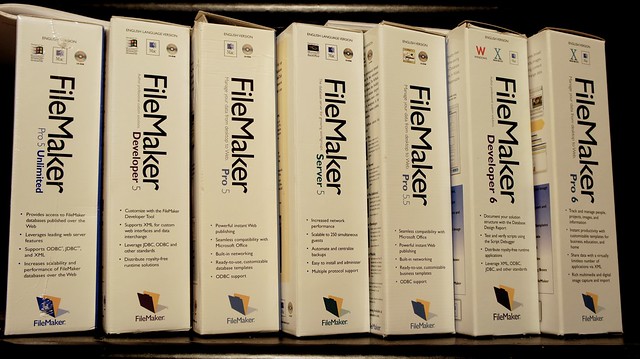 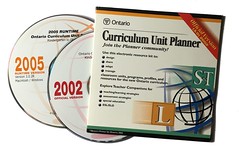 2 thoughts on “Do You Dream of Databases?”